All you need to know about the UCAT for medical school application in Australia & New Zealand. 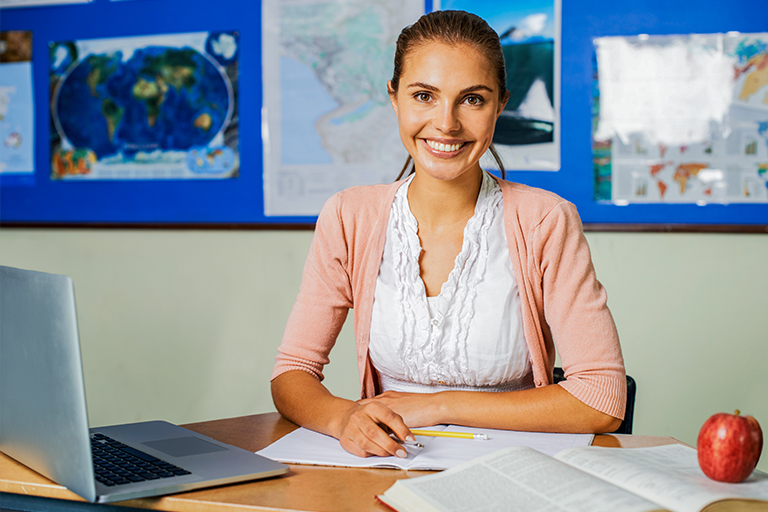 The Undergraduate Clinical Admissions Test (UCAT) is a major component of the medical school application in Australia and New Zealand, and often many universities rank the UCAT as more important than the ATAR.  It is a two-hour aptitude test, and has a multiple choice format with content which will be very unfamiliar to what you are used to from subject-based exams. There have been many cases where individuals with an exceptional ATAR failed to gain entry into medical school due to their low UCAT score. Below, Kaplan Test Prep will provide you with all the information that you need to know about each of the five subtests in the UCAT.

Verbal Reasoning is the first subtest of the UCAT, comprising 44 questions to be completed in 21 minutes. There are 11 passages with four questions associated with each body of text.

Problems can be either reading comprehension-style questions or true/false fashion. The average score for UCAT test takers in the VR subtest was 571 in 2019, with 300 being the lowest score and 900 being the highest score achieved. Generally, an exceptional score in this section would be any value above 750 and a score of 700 would be considered commendable. Candidates often struggle with the first section of the UCAT as there is a considerable amount of reading to do. To maximise your performance in the Verbal Reasoning test, make sure you practice consistently to improve your reading speed and comprehension skills.

Decision Making is the second subtest of the UCAT, comprising 29 questions to be completed in 31 minutes. Common question types in this section include syllogisms, probability questions, Venn diagram problems and logic puzzles.

The average score for UCAT test takers in the DM subtest was 618 in 2019, with 300 being the lowest score and 890 being the highest score achieved.

Though DM offers test takers the highest amount of time per question, it is important to note that each syllogism question requires candidates to respond to five separate statements. As a result, the marking scheme for these questions are also different, seeing five correct answers yield two marks, four correct answers yield one mark and less than three right answers result in no marks.

An exceptional score for the DM subsection would generally be any value above 750, and a score of 700 here would be considered commendable.

Many candidates struggle with the second subtest of the UCAT as they spend too much time solving one question. To combat this issue, make sure you practice constantly and develop a time management strategy that works for you. It’s also important to note that each question is worth one mark, so using up time on harder questions which could be used to tackle multiple easy questions is not a useful approach.

Quantitative Reasoning is the third subtest of the UCAT, with 36 questions to be completed in 24 minutes. Questions in this section test candidates’ ability to evaluate information presented in a numerical form, often using tables and charts.

The average score for UCAT test takers in the QR subtest was 663 in 2019, with 330 being the lowest score and 900 being the highest score achieved. An exceptional score for this subtest would be any value above 750, and a score of 700 in this section would be very competitive.

Quantitative Reasoning is perhaps one of the easiest sections for which to prepare, as revising mathematics can help immensely with this subtest. However, it’s important to remember a test taker has 40 seconds to answer each question. Therefore, completing questions efficiently is vital, and being familiar with the onscreen calculator in the UCAT is sure to help maximise performance in this subtest.

Abstract Reasoning is the fourth subtest of the UCAT. It’s made up of 55 questions which are to be answered in a mere 13 minutes.

Most questions in this subtest of the UCAT require candidates to differentiate between two similar sets of shapes and patterns, however it must be noted that there are a few standalone questions that appear in this section as well.

In 2019, the average score for UCAT test takers in the AR subtest was 629, with 300 being the lowest score and 900 being the highest score achieved. Again, an excellent score in this section would be any value above 750 and a score of 700 in this test would be considered well sought after by medical schools.

Abstract Reasoning is the most time-pressured subsection within the UCAT, with just under 15 seconds to answer each question. For this reason, triaging (prioritising easier questions) is an important skill to learn and master to succeed in this section.

The Situational Judgement Test is the fifth and final subtest of the UCAT. It consists of 69 questions and lasts 26 minutes. Candidates are presented with a number of scenarios in this section, to which they must determine the appropriateness or importance of different responses.

Though the situational judgement test did not contribute to the final score awarded to candidates in 2019, it is still an important component of the test, and is used by many universities to differentiate applicants who have the same overall UCAT score.

The average score for UCAT test takers in the SJT was 592 in 2019, with 300 being the lowest score and 759 being the highest score achieved. Here, a score of 700 or more would be considered exceptional and a score of 675 in this test would be well-regarded.

The situational judgement test can be challenging for many test takers, as fatigue and exhaustion impact the performance of candidates in the last subtest.  To avoid this from occurring on test day, completing practice tests under timed conditions is vital.

Ultimately, the UCAT is a challenging exam with five unique subtests. The overall score for the UCAT ranges from 1200 to 3600 and a score above 2900 is considered a competitive score for aspiring doctors. Preparing for the UCAT is a must to ensure success on test day, particularly as the time management skills developed through preparation are essential to optimise performance. You also want to do well on the UCAT for your overall application to medical school in Australia or New Zealand.

As an education company, we provide students with the right help at the right time through expert online tutoring, carefully developed learning programs in English, Maths, Biology, Chemistry and Physics, and personalised content that's mapped to the Australian syllabus. END_OF_DOCUMENT_TOKEN_TO_BE_REPLACED

How to select subjects for Year 11 and 12Thursday, 18 March 2021ATAR anxiety, and tips to get you through itTuesday, 25 August 20206 reasons you should start tutoring early in the yearMonday, 17 February 2020 END_OF_DOCUMENT_TOKEN_TO_BE_REPLACED