The benefits of learning a second language

The benefits of bilingualism traverse cognitive, academic, social and economic domains, which flow through to your community. 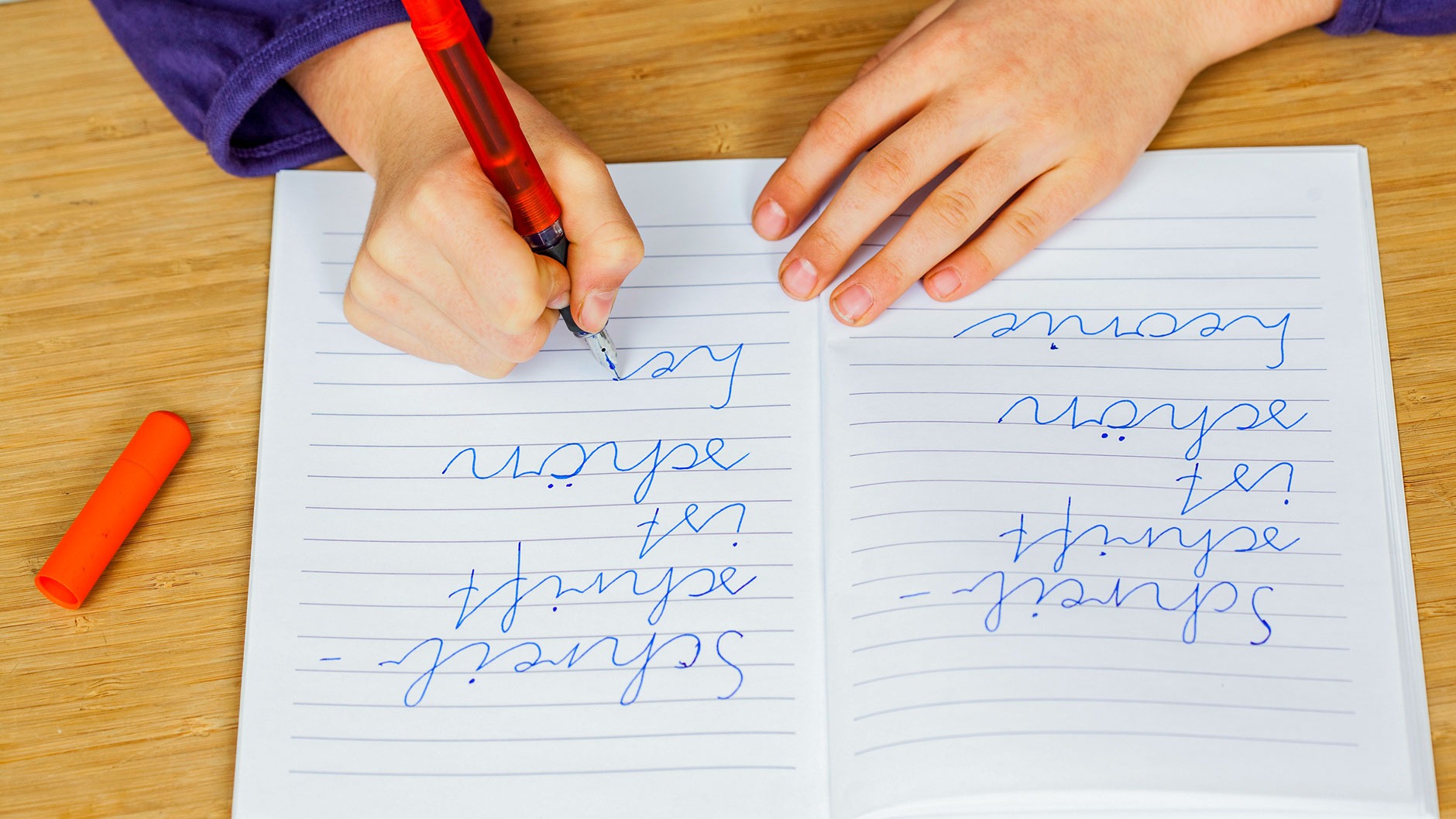 According to a study by Mehisto and Marsh, bilingual students perform better on intelligence tests and have a greater earning capacity than their monolingual counterparts. The happy news is that these benefits are not reserved for those born into bilingualism. The act of learning a second language also improves future outcomes.

Australian studies conducted by the ‘Group of Eight’ universities found that students who have developed additional languages in high school are better prepared for the independence of tertiary study. This is especially important amid growing evidence that today’s high school graduates feel unprepared for adult functions, including professional networking and personal budgeting.

Cognitive dexterity is enhanced by speaking a second language. In fact, the ‘code-switching’ required to move between languages increases neuroplasticity, which in turn leads to an improvement in executive function, as well as improved cognitive control as the brain ages.

An interesting aspect of this increased neuroplasticity is that the mental act of suppressing the unneeded language system is responsible for a lot of this dexterity. This means multiple languages are exponentially beneficial — the more mental suppression, the better!

This is hardly surprising when we consider that monolinguals are actually a minority. In fact, 65 percent of the world’s population is plurilingual. These polyglots habitually select from a catalogue of possible lexical items (words) at lightning fast speed. While, admittedly, this does cause a parade of possible translations to march across your brain at times, you get faster at selecting the correct one.

Some multilinguals are so good at this they can code-switch between numerous languages with barely a blunder. This is essentially ‘brain gym’, and it’s quite a sight to behold. What’s more, like all exercise, the benefits begin long before your performance reaches ‘elite athlete’ quality.

This ‘multi-tasking’ ability is especially handy when it comes to suppressing distractions in class. Just as multilinguals can banish that pesky Italian word from their mind when they need a Japanese one, they can similarly block out an annoying disruption from the back row when trying to listen to the teacher. Not a bad skill to have in contemporary classrooms.

A particularly compelling benefit of bilingualism in this age of standardised testing and focus on literacy is improved metalinguistic awareness. Students understand their first language better by learning a second. The most successful students in Teaching English as a Foreign Language training groups are often the ones who have studied additional languages. This doesn’t apply in the same way to those who are born into bilingualism and acquire more than one language in infancy.

According to researcher Dominique Russell, ‘learning to listen to and speak a native language is an example of ‘primary knowledge’ and is known as language acquisition, rather than language learning. While bilinguals by birth have the benefit of understanding that their languages are different; without critically engaging with the differences, they may not increase metalinguistic awareness’.

Aristotle believed that if you’re taught something you can teach it, which is not the case if you just ‘acquired’ the skill. The mechanics of the acquired skill can remain ‘invisible’, just like crawling or walking. Through consciously learning a second language, students have already been forced to consider the reasons behind certain grammatical rules and constructions. For a speaker of languages acquired in infancy, these things often remain invisible.

Considering culture and language are inextricably linked, bilingualism also creates increased exposure to different viewpoints. Culture affects how things are expressed in any given language. Known as the Sapir-Whorf hypothesis, some linguists believe that differences in language determine differences in thought. While aspects of Sapir and Whorf’s work have been disputed, evidence does exist for a connection between language and perception.

For example, how motion is described can differ between languages, and recent studies have indicated that colour cognition is faster if there is a word for that colour category in a person’s language.

Languages can also have a stronger focus on relevant aspects of life. For example, the Amazonian Piraha/pi:daha live in the moment with no words for past tenses, while Gurindji, an Indigenous Australian language originating in the Northern Territory, has no terms for left and right but 24 different words each for north, south, east and west. Meanwhile, the number of words for different types of rain in British English corresponds with their inglorious weather.

This access to alternative lenses helps students understand that they are not the default setting. That is, they understand that their own culture is not the only way to be, or even the ‘normal’ way to be. This awareness allows greater interpersonal understanding and enhances social competence. Even a cursory skim of the Australian Curriculum illustrates a heightened valuing of what politicians sometimes term ‘soft skills’ and these skills are well represented in language studies.

Whether it’s for career advancement and earning power, enhanced mental agility, people skills or just to ensure fun holidays, bilingualism is worth pursuing.

Since 2018, the Organisation for Economic Co-operation and Development (OECD) has added Global Competence testing to their traditional PISA scores. The tests, which are given to 15 year olds across the world, are designed to assess the skills that are deemed most important for professional advancement and economic growth.

According to OECD publications, Global Competence refers to ‘the capacity to examine local, global and intercultural issues, to understand and appreciate the perspectives and worldviews of others, to engage in open, appropriate and effective interactions with people from different cultures, and to act for collective well-being and sustainable development’.

Suzy Barry
Suzanne has a background in language teaching and has worked extensively in education media. She was the inaugural editor of School News Magazine and she currently teaches and researches at the University of the Sunshine Coast END_OF_DOCUMENT_TOKEN_TO_BE_REPLACED

As an education company, we provide students with the right help at the right time through expert online tutoring, carefully developed learning programs in English, Maths and Chemistry, and personalised content that's mapped to the Australian syllabus. END_OF_DOCUMENT_TOKEN_TO_BE_REPLACED

Home learning headache: Advice on managing your work schedule AND your kids learningFriday, 1 May 20203 foolproof ways to help your kids learn at home (and you stay sane in the process)Tuesday, 28 April 2020Advice for teaching your child at homeMonday, 16 March 2020 END_OF_DOCUMENT_TOKEN_TO_BE_REPLACED