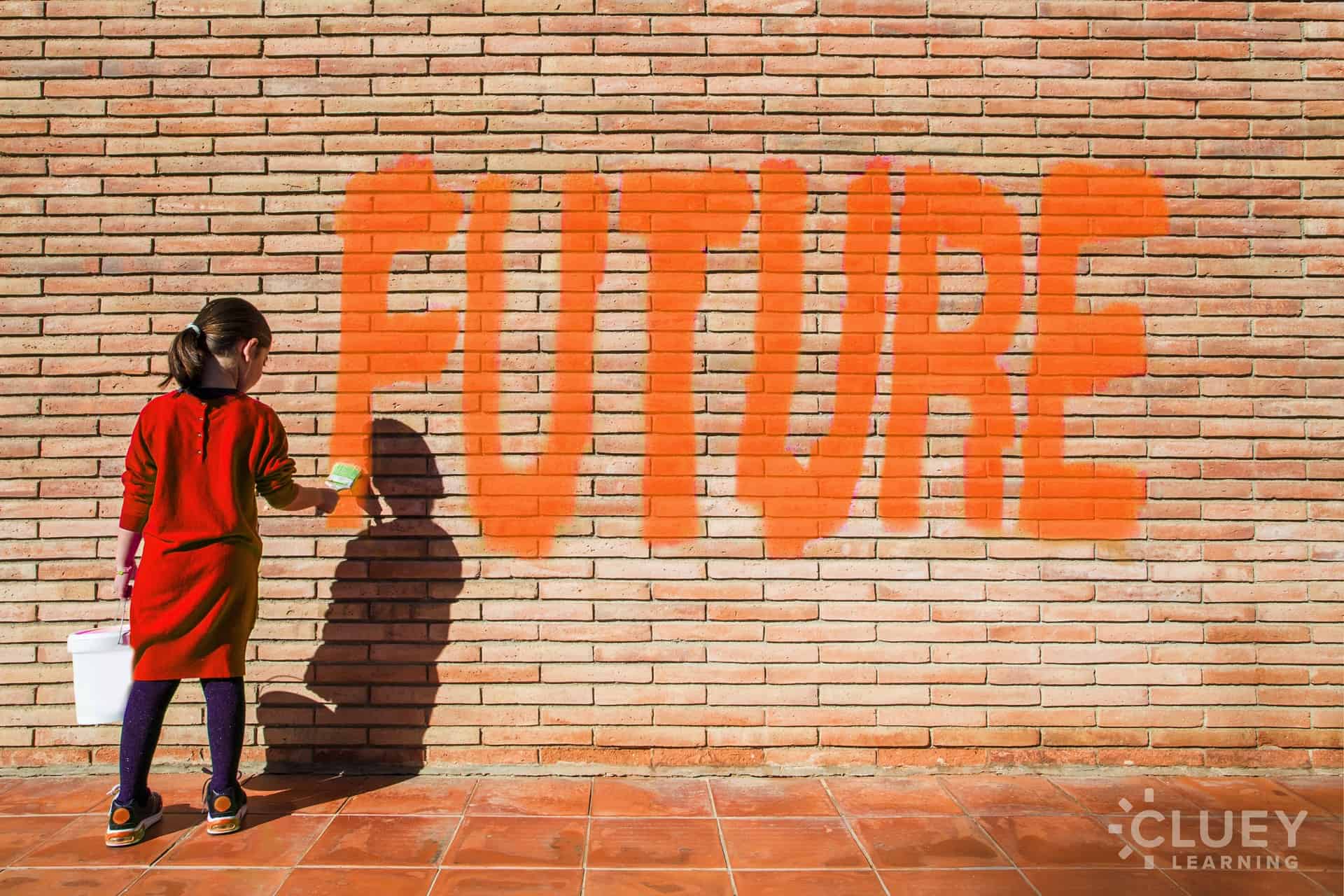 Our latest consumer research has revealed that ninety per cent of parents consider Australia’s education system to be ‘poor’ or having ‘room for improvement’. Unsurprisingly, 80 per cent have some concern about their child being negatively impacted by the current education system.

As the year comes to a close, more than one in three admit they feel ill-equipped to support their child’s learning in the next decade. This research follows the OECD Programme for International Student Assessment (PISA) report, which reveals that Australian students are years behind the rest of the world in maths, reading and science.

When it comes to our global school education ranking, 38 percent of parents believe it will get worse in the next decade and close to half believe it will stay the same. According to PISA there are now 10 countries with “significantly higher” results in reading than Australia, 23 in maths and 12 in science.

Despite the poor outlook, parents believe attending university will be key to a child’s success in the next ten years, making a solid school education all the more essential. Over half of parents said going to university will be as important as it is now and more than a quarter think it will become more important.

Cluey Chief Learning Officer, Dr Selina Samuels, expects students and their parents will increasingly take educational matters into their own hands in the 2020s.

“A growing number of Australian families are no longer willing to rely purely on the government or the school system for solutions. We’re seeing a growing hunger for additional educational support across the country. Parents are worried that their children are getting lost in the system, with their individual learning needs going unmet. There seems to be greater awareness that the process of ‘learning to learn’ is more complex than we may once have believed and needs to be addressed throughout a child’s day-to-day life, not just at school.”

To mark the arrival of a new decade, we’ve launched 2020 Vision, a campaign which explores the future of education. With a focus on helping students achieve longer term learning growth, we’re revealing new research into the decade ahead and offering some expert predictions. We’ll also give new and existing students the chance to win up to ten years of school tutoring.

“In many ways, we’re finishing the decade in the worst possible position, but often the most positive transformations come from a place of real need. The end of this decade presents a real opportunity for improvement. At a time of such uncertainty and poor public confidence in the education sector, it feels essential to offer a clear path forward and open dialogue about how we get to a better 2030,” says Samuels.

When it comes to students, over 60 per cent of senior pupils say the schooling system is not doing enough to set them up for jobs of the future. Additionally, over 70 per cent believe that schools aren’t fully addressing an unpredictable job market.

Students and parents believe that intelligence (IQ), emotional intelligence (EQ), social intelligence and adaptability (AQ) will all be essential qualities for a child’s success in the next decade. Dr Samuels predicts that as technology redefines how we work, the lesser known adaptability quotient will be a key driver of career success.

“The idea of future-proofing children has never been more important. AQ involves mastering the ability to pivot and thrive in environments of fast and constant change. With technology continuing to advance, workforce skillsets will be constantly evolving and shifting. We must help students hone their AQ abilities so they can face changes with confidence. Pure rote learning won’t set students up for success. Children need to become continuous learners who can adapt to a rapidly changing professional marketplace.”

Identifying other concerns, parents pointed to their child’s personal safety, both online and offline, as their biggest fear for the decade ahead, followed by lifestyle affordability. Students rated the environment as their number one concern followed also by lifestyle affordability. Interestingly, more students wished personal finance was a subject offered in school over sustainable living, mental health and coding basics.

On a lighter note, over 70 per cent of senior students are convinced technology will have a positive impact on schools in the following ten years. Over the next decade, 74 per cent of parents said learning time on devices should stay the same as now, steadily increase, or shift to all classwork being completed on devices.

But the news isn’t all doom and gloom. “Technology offers an exciting pathway to improvement which has huge potential to scale. We are starting to see the benefits of technology deployed as a vehicle for learning that can break down logistical barriers and enable education to be fully integrated into each student’s life. Artificial intelligence, which is really just getting started in education, offers a great opportunity to develop individual learning pathways and model the adaptability that will be needed for students to thrive in their professional lives,” says Samuels.

Exclusive 2020 Vision content will be available from January across our social media channels to coincide with the start of Term 1. As part of the campaign, new and existing customers will also have the chance to enter and receive up to ten years of free school tutoring. Students who enrol with Cluey from January onwards will go straight into the draw. Follow the campaign on Facebook, Instagram, LinkedIn and Twitter.

Looking for more? Check out further research insights below.

Parents are not planning ahead

Private vs. public vs. Catholic vs. home-schooling

As an education company, we provide students with the right help at the right time through expert online tutoring, carefully developed learning programs in English, Maths and Chemistry, and personalised content that's mapped to the Australian syllabus. END_OF_DOCUMENT_TOKEN_TO_BE_REPLACED