Memorising vs Googling: What does it mean to actually learn?

Should students be able to access Google during exams? One teacher examines what it means to learn in the age of Google. 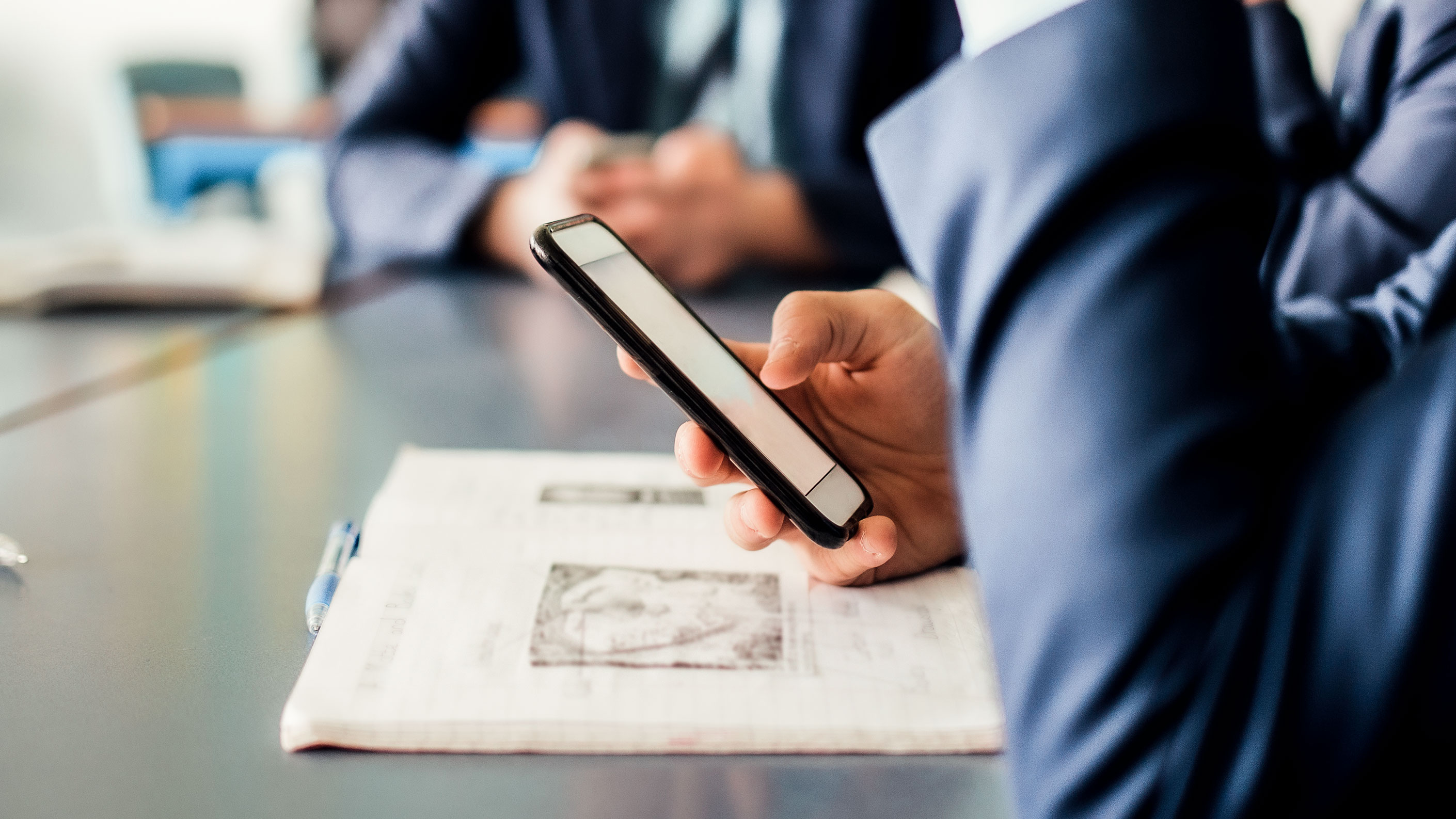 The value of rote learning (memorising details through repetition) versus conceptual learning (actually understanding something, rather than just remembering the facts) has been debated for years. This dispute has been brought into questions around how to teach, what to teach, and whether a traditional class-and-exam process is still the right format for our kids.

In the nineteenth century, when the modern classroom model became mainstream, recitation formed a large part of the school day. Children would stand in front of their class repeating lessons from memory to prove their ‘skills’. The thinking at the time was that learning equalled the ability to memorise and recall information.

Although we now (thankfully) place much less emphasis on a rote process, and we definitely avoid seeing it as a sign that a child has actually learned something, there’s still a necessary amount of rote learning involved in mastering foundational concepts and skills.

Babies learn language by repeatedly hearing the same words and eventually mimicking them. That’s why “Mum”, “Dad”, and “This” are often their first words. Remembering our times tables is also how we begin to understand much more complicated mathematical computations.

But how much do we really need to memorise?

Even if we generally accept that we need to memorise and recall some basic rules for most subjects and processes, there’s a range of other details which don’t need to be learned by rote.

For example, at the University of NSW, Law exams are open book, while Medical Science exams aren’t. This makes sense. When lawyers are preparing advice for a client or even representing them in court, they have plenty of opportunities to check their notes or refer to other case decisions.

The challenge for the lawyer is to make sense of the information available to them, rather than to remember it under pressure. For doctors confronted with life-and-death situations, there probably isn’t time to refer to a textbook.

They have to rely on their ability to recall what they’ve learned.

There’s an ongoing debate in a number of Australian schools about whether students should be allowed access to the internet during tests. Some teachers talk about the ‘Google effect’ and decry the dangers of relying on the internet, as well as the potential negative impact on the working memory of an entire generation of children.

Others argue that modern humans function day-to-day with computers in our pockets. We don’t expect people to remember a random array of facts, so why do we apply different rules to children?

By making them memorise information, are we expecting our students to acquire redundant skills, rather than relying on the technology that is so freely available?

Is the problem the exams themselves?

In considering the issue for and against Google, we need also to recognise that our understanding of learning and of intelligence has changed quite a lot since the nineteenth century. In an era when access to information was far more restricted than it is today, knowing a lot of things was a sign of accomplishment.

Nowadays, we’re less inclined to equate knowing stuff with intelligence, although it is true that knowing information is a precursor to applying it. But with all that information in your pockets, the greater challenge is using what you know in a meaningful way.

Having a good memory isn’t without its benefits. Being able to easily remember information is much more efficient than having to search for it. Plus, a good memory has many social and professional advantages. Remembering the names of people you meet and important details about them makes it much easier to move through life. It also makes you more memorable.

It’s about knowing which information you need to remember

Perhaps the most important question is the sort of information you need to memorise and the details you can just as easily Google. It may be that whether or not you can recall the capital of Colombia (Bogota, by the way) or the dates of the American Civil War (1861-1865, pft!) is not all that important in the grand scheme of things. But remembering the names of your colleague’s children…now that’s something you can’t Google!

As an education company, we provide students with the right help at the right time through expert online tutoring, carefully developed learning programs in English, Maths, Biology, Chemistry and Physics, and personalised content that's mapped to the Australian syllabus. END_OF_DOCUMENT_TOKEN_TO_BE_REPLACED