What is the difference between referencing and plagiarism?

Intertextuality is a thing, except when it’s plagiarism. It’s important to know where the line is. 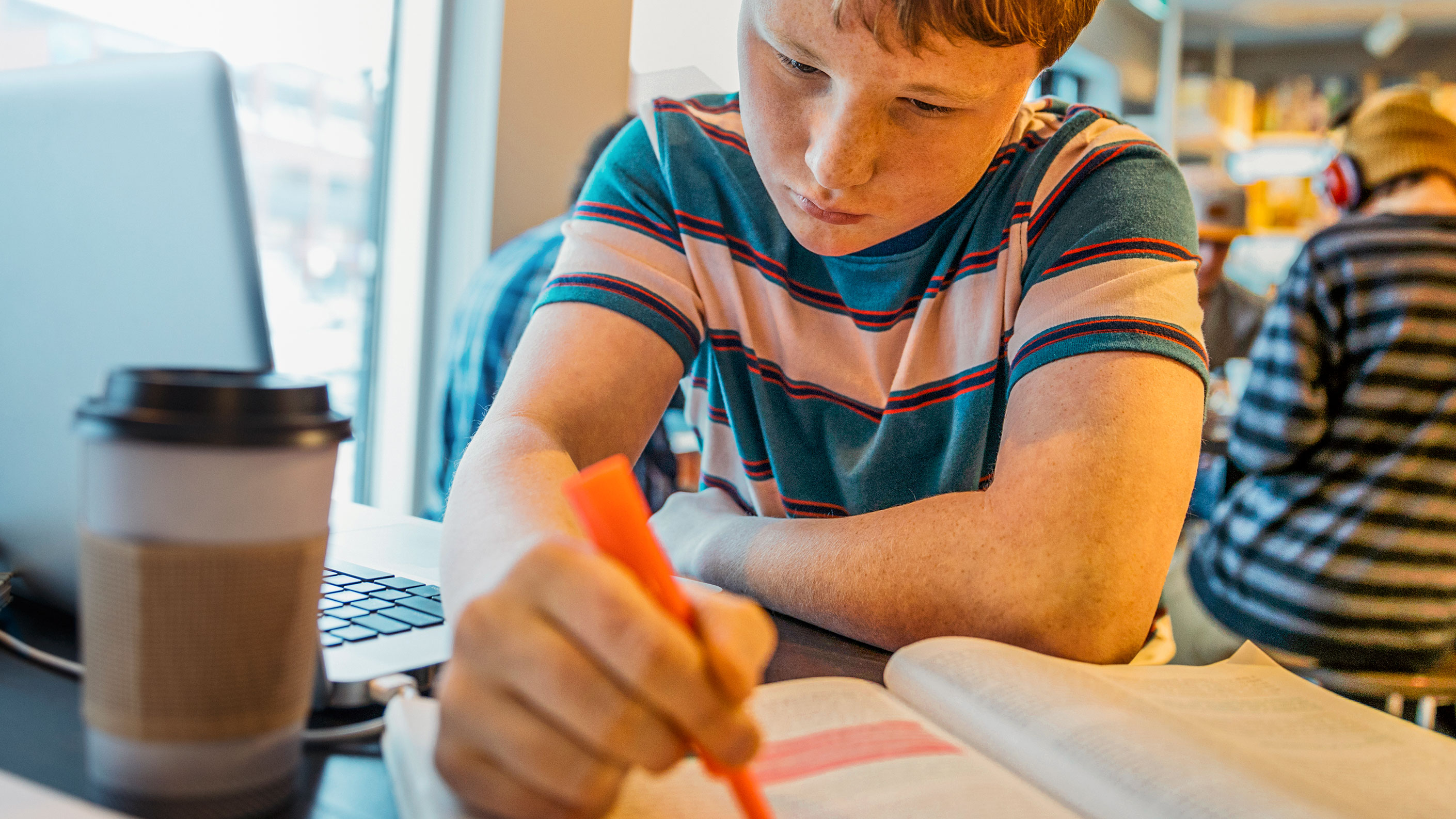 Learning to incorporate the views and research of experts is an important part of learning a more sophisticated and persuasive form of academic writing. As you probably know, providing a direct quote from a text involves repeating it in its exact form, and making sure you indicate that it’s a quote by using quotation marks.

You also need to provide the source of the quote, either in brackets after the text or as a footnote or endnote, depending on the referencing system you use.

Quoting from literature is usually pretty straightforward, and it’s unlikely that anyone’s going to pass Shakespeare’s language off as their own. But it can be harder to know how to make more general references to someone else’s thinking, or to see the line between writing about your own views and referencing someone else.

Plagiarism is a deliberate or accidental use of someone else’s ideas or words without acknowledging them. It’s considered a form of intellectual theft or academic cheating and can be a very serious matter. University students can fail a course and even be denied a degree if they’re found to have plagiarised, so it’s important that you develop good habits at school.

Using other people’s ideas is part of learning

Students often find it difficult to differentiate between using research as a basis for formulating their own argument, and plagiarising the ideas of others.

You may have read a number of different articles or books before you started your assignment. You probably absorbed these views and let them help you formulate your own argument. That’s how academic research and writing works. It’s how ideas work. You’re not expected just to come up with your own amazing thoughts in a vacuum.

In fact, that’s actively discouraged. It’s much better to use the research of others as bricks in the structure of your argument. And because that’s the way you’re supposed to develop your thinking, you need to show that you’ve done the proper research. So, even if you end up paraphrasing, rather than quoting directly from a critic or historian, you still need to credit them with the idea. You need to acknowledge where the bricks in your argument have come from.

Paraphrasing can be as powerful as direct quotes, unless you can find a concise quote that expresses the idea you want exactly. If you’re writing under exam conditions, paraphrasing rather than quoting directly also cuts out the process of rote learning (although in English, you’ll need to quote directly from your literary texts no matter what).

It’s fine to mention the work of a critic like in the example below.

“As Smith says in his article, Hamlet is really a play about ‘the dangers of navel-gazing’”

Even if you don’t quote Smith’s exact words, you’re still correctly referencing him and his article. What you CAN’T do is to write, “Hamlet is really a play about the dangers of navel-gazing” if you don’t make any reference to the fact that this idea originated with Smith.

There is, however, an exception to the rule about paraphrasing and plagiarism. You don’t need to quote your teacher’s views about a text or the views of your friend after your long discussion with her during your study session. Please don’t write in your final exam that “Mrs. Smith, my teacher, believes that Hamlet is a play about the dangers of navel-gazing” or “My friend Rai thinks that Hamlet is a play about….”

As a general rule, if it’s published, you should reference it. If it’s the view of your friend/neighbour/teacher/uncle, feel free to leave that part out.

How to avoid accidental plagiarism

Definitely do enough general research, or possibly cross-examine Mrs. Smith about the source of her ideas, just to ensure that whatever you’ve written about isn’t a famous idea belonging to someone else.

A final tip about avoiding plagiarism is to make sure you take careful notes while you’re researching. Sometimes students fall into the trap of plagiarising because they haven’t made a note of where an idea has come from. They can’t remember whose idea or statement it is, so they end up representing it as their own. This is natural, especially when you’re experiencing study overload, but if you’re careful to note the source (the person and the publication) of everything, it’ll be much harder for you to slip into any form of plagiarism.

As an education company, we provide students with the right help at the right time through expert online tutoring, carefully developed learning programs in English, Maths and Chemistry, and personalised content that's mapped to the Australian syllabus. END_OF_DOCUMENT_TOKEN_TO_BE_REPLACED

Planning and tackling a research assignment →